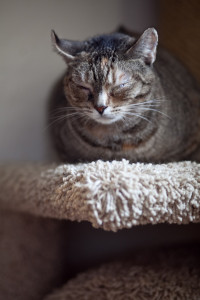 I adopted kittens from Victoria in 2006. After that I became a volunteer with Max’s Fur Family Rescue because I respected Victoria’s commitment to rescued and abused animals. I ended up taking three not so nice kittens from her as an adoption and they all became loving creatures. Due to the shelter conditions they lived under their health was not perfect. She was always available to run over to my home to help when there was a heath concern or crisis. My health isn’t too great also, so my husband Edward figures if I die Victoria will move back to here to our estate to care for them all.  He’s crazy! I wish her all the best endeavours in her business and would trust her to care for my cats any day any time!

Dolly was a shelter dog who I adopted when he was almost two years old.  He had been mistreated so he came to my family with a lot of fears.  At first, he would cower and hide from everyone.  It was a painful process getting him to trust people again, but with patience and love he eventually became a loving dog and was great with my three young children.  Twenty years later, Dolly could barely see, couldn’t hold his urine and was having arthritis issues, but was still around.  Due to a divorce at that point I had to move to a small apartment that did not allow dogs.  I was frantic!  What could I do with a very old, sick dog?  No one would want to adopt a 20 year old dog.  That’s when I found Victoria.  For a small amount of money for his upkeep, she agreed to add Dolly to “her pack” and take care of him.  She was an absolute angel.  No one loves and takes care of animals like Victoria.  I was even able to visit Dolly.  He lived for another two years with Victoria, although his health continued to worsen.  She never gave up on Dolly and kept him alive and going until the vet said there was absolutely no hope.  Years later I still think of Victoria as the “pet angel” and if a pet is lucky enough to have her care for them, they are getting the BEST! 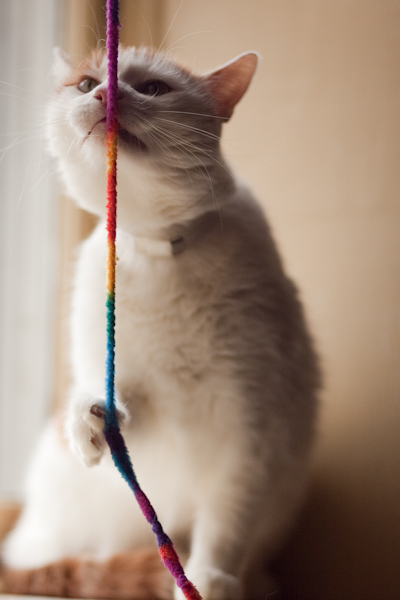 I needed a flexible and reliable pet-nanny to work around my last minute vacation schedule. Victoria was there when I needed her and her rates are very reasonable for the service provided. Victoria has gone above and beyond to assist me with all aspects of pet health including caring for a neighbourhood feral. She is very knowledgeable about cats in general having worked for a number of years with veterinarians and cat shelters. I would certainly trust and recommend Pet Nannies to care for your furry friends and cherished pets.” 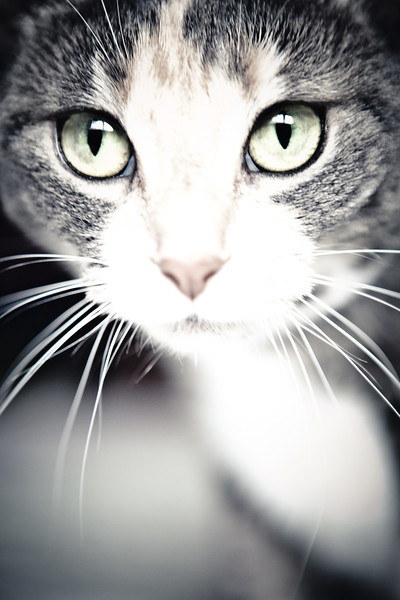 Victoria and I met while I was looking for a rescued kitten. I adopted South, who is now named Zuzia, from her. During my vacations I would have Victoria take care of my kitty at her home, but since she left Connecticut I have a cat sitter come into my home. I prefer not having her uprooted, although she always had fun with Victoria. I am a photographer and many of the shots on this site are my work. I volunteered to come over and do shots of her rescued kitties. Zuzia, once a shelter pet, is now the cover girl for The Pet Nannies’ website. I wish them great success in their business in Ottawa! 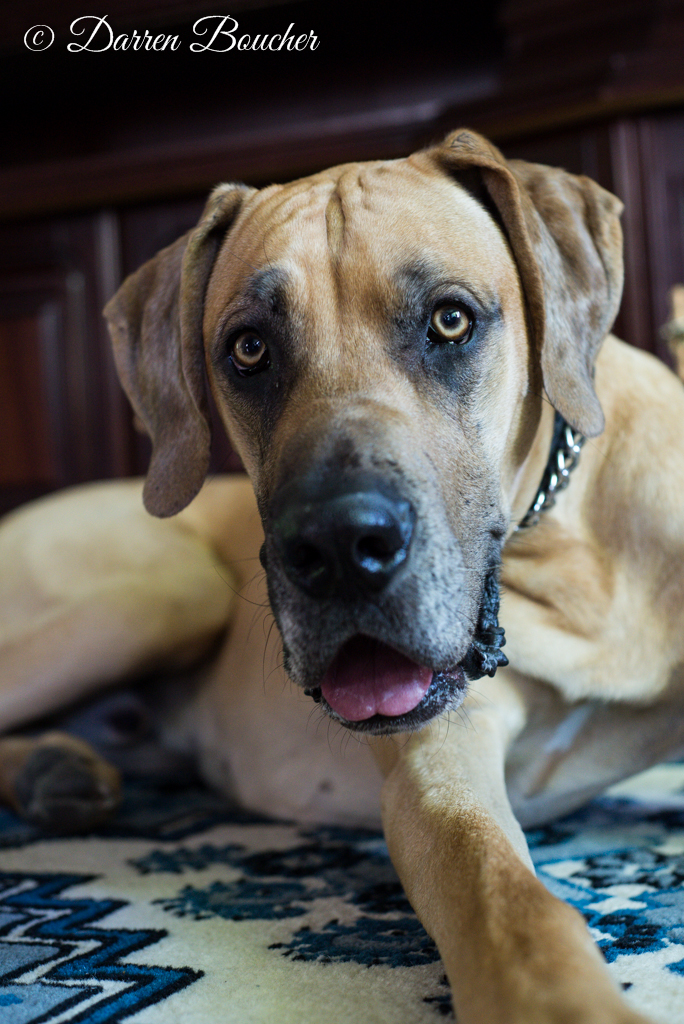 You don’t have to be around Victoria long to realize how deeply she cares about animals. I would trust her with Maximus any time. 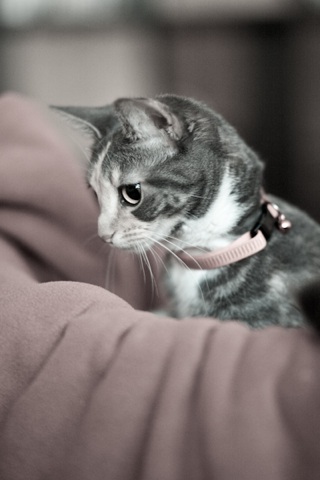 I have a special connection with specials needs animals, because of my own history with them. Here is an article about my cat, Eddie. It is under ‘Special Needs? A Very Special Boy!’:

Victoria of The Pet Nannies 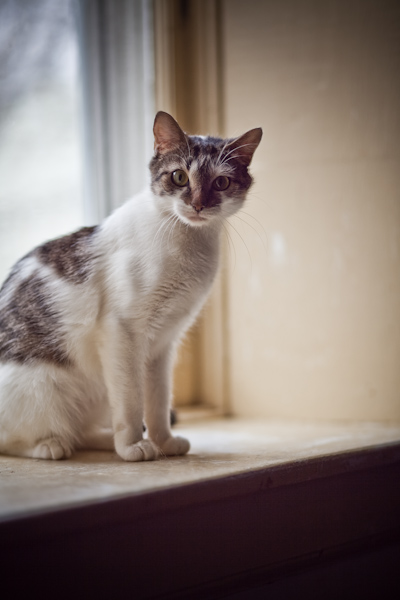 I adopted Coco from my local vet! He was such a proud and beautiful Maine Coon. We ran into problems when he was diagnosed with tail cancer. That was a huge blow as I loved that cat. We treated it, he was still a a majestic creature without a tail. I worked in finance in the NYC area, and decided to relocate back to Singapour. I could not take Coco with me due to the regulations associated with rabies- he was given the wrong rabies vaccine- she managed to get him export ready due to her diligence. Victoria spent two years monitoring Coco’s health, which deteriorated due to either IBS, or Cancer. She made sure he saw the right veterinarians, shuttled him back and forth to his many appointments and always kept me in the loop. I worried about him, but I always new that Victoria loved him and would ensure that he was safe and healthy. 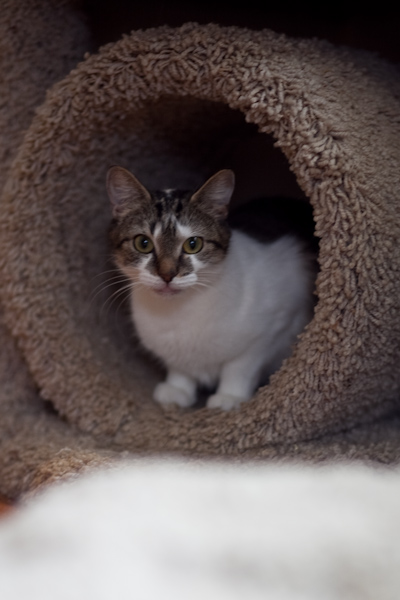 I hired the Pet Nannies to house sit for me while I was home over the Christmas holidays and would like to take this opportunity to say that the quality of service offered by the Pet Nannies was highly impressive. Every aspect of their service was beyond reproach and the individual, Victoria, I dealt with was courteous, polite and reliable. Upon my return I found my home to be in better condition than I left it. It makes a pleasant change to deal with a company that takes pride in providing a first class service. I would have no problems recommending the Pet Nannies to anyone that needs a house sitter.

Victoria has made great suggestions for my kitties scratching problem. We thought about declawing her, but after Victoria described the process, and with the age of our cat, completely talked us out of that one. She suggested a vet recommended scratching post with pheromones in it to distract our cat from destroying our furniture. It worked. She is a caregiver that isn’t about money; she really truly is about giving the best care and understanding to the pets left in her charge. I am happy to recommend her to any cat or dog owner. You will be getting excellent service for a reasonable price.